How darkness grows in small hearts. 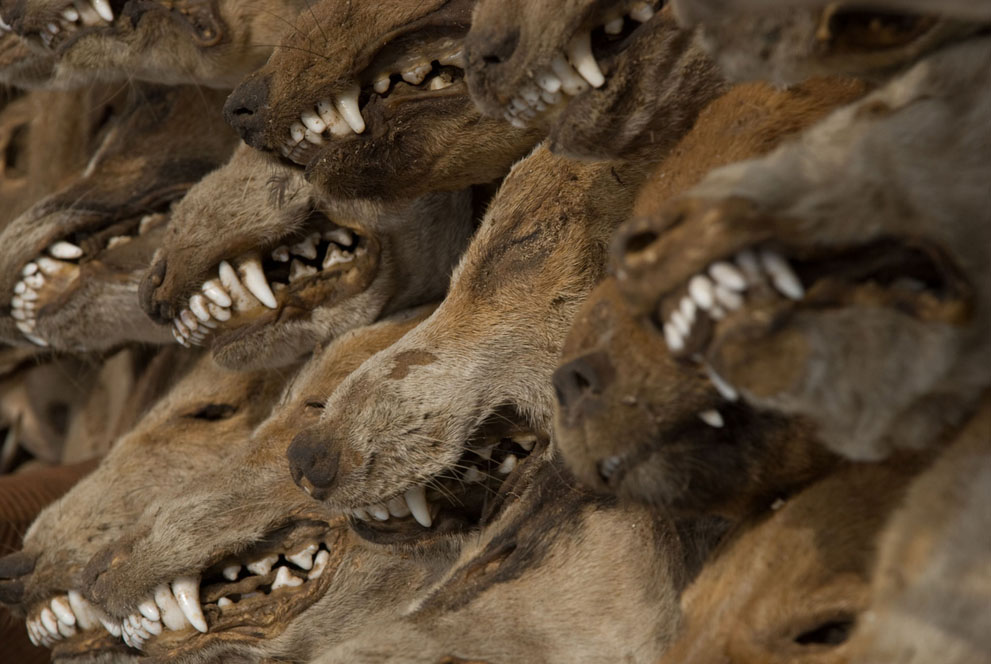 I’ve always had an interest in the impact of violence on the human psyche. I often wonder what it would be like to sit opposite Hitler or Nero in the therapy space.
Josef Stalin, later to become the tyrant dictator of Russia and the USSR responsible for more deaths than Hitler, was beaten by both his alcoholic father Beso and his mother Keke. Josef was known by the nickname “Soso.” Yet this was far from the only violence he experienced growing up in Georgia — he had almost daily fights at school and as a very young member of a gang. Even holidays were filled with violence — town holidays were punctuated by brawls in which almost all the men and boys participated:

“Soso suffered bitterly, terrified of the drunk Beso. ‘My Soso was a very sensitive child,’ reports Keke. ‘As soon as he heard the sound of his father’s singing balaam-balaam from the street, he’d immediately run to me asking if he could go and wait at our neighbours until his father fell asleep.’

“Crazy Beso now spent so much on drink that he even had to sell his belt — and, explained Stalin later, ‘a Georgian has to be in desperate straits to sell his belt.’ The more she despised [her husband] Beso, the more Keke spoiled Soso: ‘I always wrapped him up warmly with his woollen scarf. He for his part loved me very much too. When he saw the drunken father, his eyes filled with tears, his lips turned blue and he cuddled me and begged me to hide him.’

“Beso was violent to both Keke and Soso. A son was the pride of a Georgian man, but perhaps Soso had come to represent a husband’s greatest humiliation if the evil tongues were right after all [about Josef being the biological son of another man]. Once Beso threw Stalin so hard to the floor that there was blood in the child’s urine for days. ‘Undeserved beatings made the boy as hard and heartless as the father himself,’ believed his schoolmate Josef Iremashvili, who published his memoirs. It was through his father ‘that he learned to hate people.’ Young Davrichewy recalls how Keke ‘surrounded him with maternal love and defended him against all comers,’ while Beso treated him ‘like a dog, beating him for nothing.’

“When Soso hid, Beso searched the house screaming, ‘Where is Keke’s little bastard? Hiding under the bed?’ Keke fought back. Once, Soso arrived at Davrichewy’s house with his face covered in blood, crying: ‘Help! Come quickly! He’s killing my mother!’ The officer ran round to the Djugashvilis to find Beso strangling Keke.

“This took a toll on the four-year-old. His mother remembered how Soso would take stubborn offence at his father. He first learned violence at home: he once threw a knife at Beso to defend Keke. He grew up pugnacious and truculent, so hard to control that Keke herself, who adored him, needed physical discipline to govern her unruly treasure.

‘The fist which had subdued the father was applied to the upbringing of the son,’ said a Jewish lady who knew the family. ‘She used to thrash him,’ says Stalin’s daughter, Svetlana. When Stalin visited Keke for the last time, in the 1930s, he asked her why she had beaten him so much. ‘It didn’t do you any harm,’ she replied.”