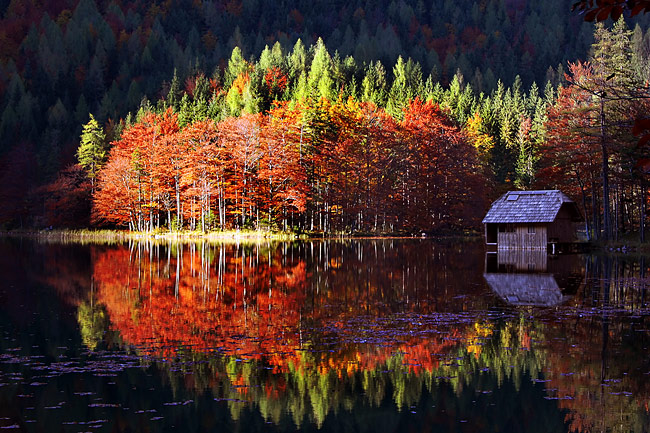 Before i became a psychotherapist, I  was always curious about what actually  happened in therapy. During the first year of my Masters training (Clinical psychologists train for a period of 6 years at university- 3 years undergraduate and 3 years postgraduate study), i was politely informed that being in therapy was a prerequisite in order to qualify as a clinician. I promptly took myself off to a psychologist who had been recommended to me. Even though i had been immersing myself in psychological theory for many years, I didn’t really understand what happened within the therapeutic space, i didn’t know what to expect or how therapy ‘worked’.  I remember feeling distinctly anxious as the door opened and i was led into the inner sanctum of the therapist’s office. “Oh my God” i thought as i took in my surroundings, the room was an eclectic mix of styles ranging from framed butterflies to particularly erotic  Indian statuettes. Soon  the therapist began to probe through my early history, i didn’t feel particularly safe and as the session wore on i became distinctly aware that he (who shall remain nameless) wasn’t actually really paying attention. Assuming that i was doing something wrong, i tried harder in order to try and gain his attention. The therapist’s phone rang while i was recounting a particularly difficult chapter of my early adulthood, he leant forward, placed a finger to his lips as if to silence me and then proceeded to have a discussion with his mechanic about whether or not he would have to replace the clutch of his BMW. I remember thinking to myself “surely this can’t be right? “, he finished his conversation and said “ok…where were we?”, i stammered and tried to continue with the narrative although my thoughts were scattered and an internal voice in my head was screaming at me to get up and leave. I left my first therapy session feeling raw, confused and cursing myself for having chosen psychology as a profession. I returned for a second session a week later after having convinced myself that the therapist was probably just having a bad day, suffice to say that midway through the second session, my inner voice communicated with the rest of my body and i found myself walking briskly away from the therapist’s office swearing never to repeat the experience.

With psychotherapy there needs to be a ‘goodness of fit’. Just as one would find it difficult to hand something precious to someone you don’t know well, you need to feel comfortable with the therapist you are choosing. Psychotherapy is a relationship, a relationship that is built hour by hour, a space where personal growth and transformation is reflected upon and encouraged. I strongly believe that psychotherapy must have some sort of outcome, whether that outcome be the development of insight, or awareness of one’s own internal psychological landscape, or the ability to reflect upon destructive, self defeating patterns which restrict growth, psychotherapy must always lead to the development of a meta-awareness, the ability of the mind to reflect upon itself. More on this later…Go gently, Jamie.