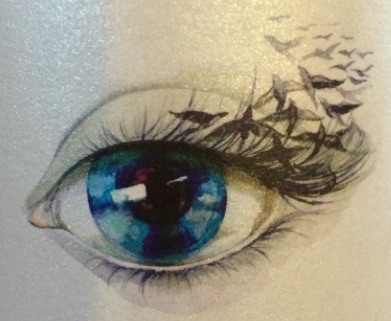 Today’s selection — from When Breath Becomes Air by Paul Kalanithi.
In May 2013, at 36, Paul Kalanithi was diagnosed with stage IV metastatic lung cancer. At first, Paul prepared for death, then, he and his wife Lucy decided to have a child.

” Flush in the face of mortality, many decisions became compressed, urgent and unreceding. Foremost among them for us: Should Lucy and I have a child? Even if our marriage had been strained toward the end of my resi­dency, we had always remained very much in love. Our relationship was still deep in meaning, a shared and evolving vocabulary about what mattered. If human re­lationality formed the bedrock of meaning, it seemed to us that rearing children added another dimension to that meaning. It had been something we’d always wanted, and we were both impelled by the instinct to do it still, to add another chair to our family’s table.

“Both of us yearning to be parents, we each thought of the other. Lucy hoped I had years left, but understand­ing my prognosis, she felt that the choice — whether to spend my remaining time as a father — should be mine.

” ‘What are you most afraid or sad about?’ she asked me one night as we were lying in bed.

“I knew a child would bring joy to the whole family, and I couldn’t bear to picture Lucy husbandless and childless after I died, but I was adamant that the decision ultimately be hers: she would likely have to raise the child on her own, after all, and to care for both of us as my illness progressed.

” ‘Will having a newborn distract from the time we have together?’ she asked. ‘Don’t you think saying goodbye to your child will make your death more pain­ful?’

” ‘Wouldn’t it be great if it did?’ I said. Lucy and I both felt that life wasn’t about avoiding suffering.

“Years ago, it had occurred to me that Darwin and Nietzsche agreed on one thing: the defining characteris­tic of the organism is striving. Describing life otherwise was like painting a tiger without stripes. After so many years of living with death, I’d come to understand that the easiest death wasn’t necessarily the best. We talked it over. Our families gave their blessing. We decided to have a child. We would carry on living, instead of dying.” 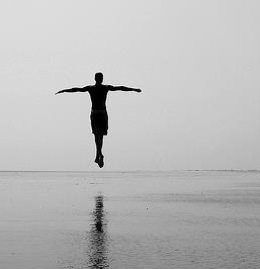 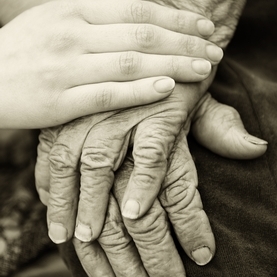 Who Rescues the Rescuer?

I’m awake in the thin hours again. I dreamt that I was flying through a furious storm with a choir of wounded Angels.

And now? Now that the crushing tide of work has abated briefly, just long enough to take small sips of life again. Now 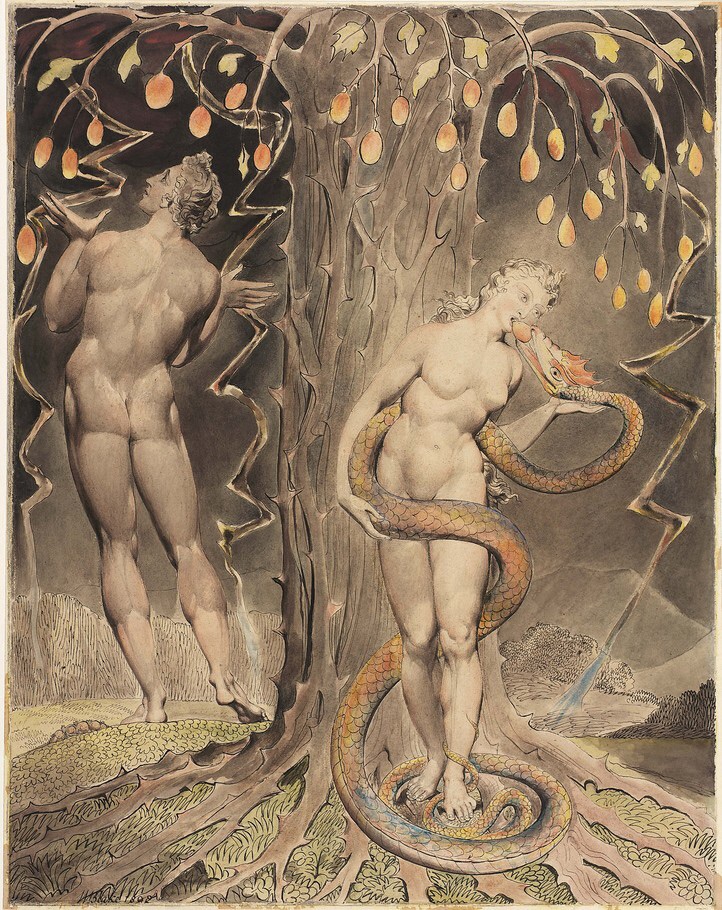 It’s been a tough couple of months. Love and I have had some fierce skirmishes. I’ve retreated from the field,